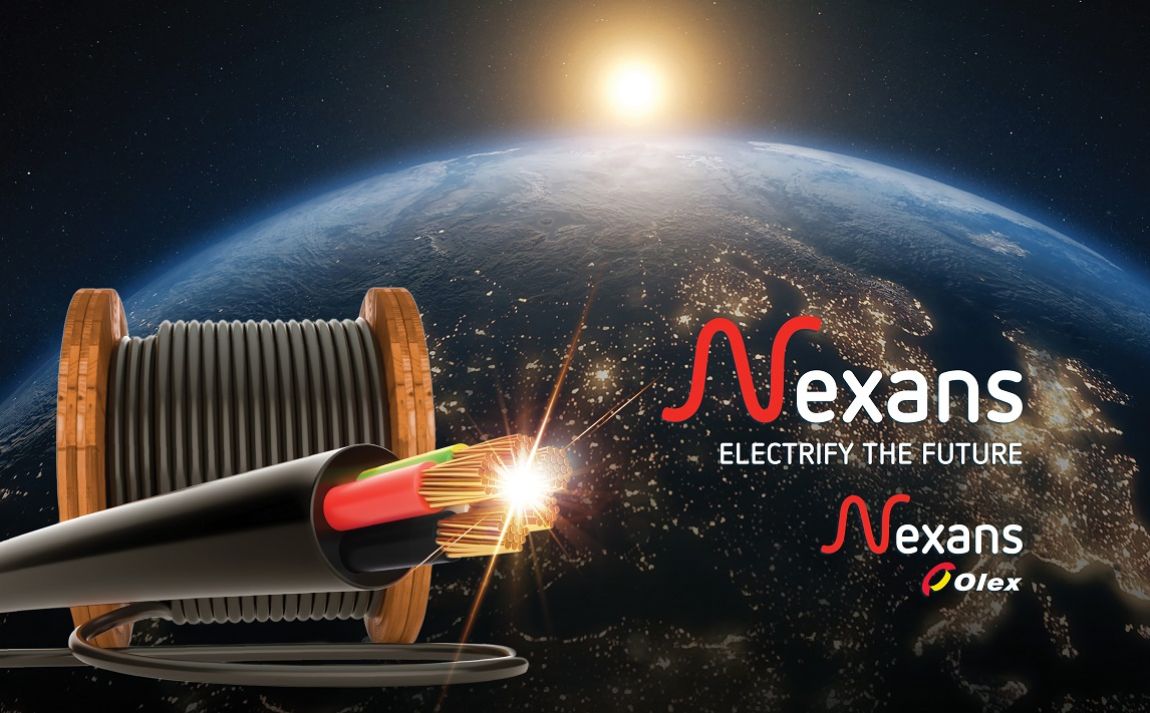 Melbourne, 5 May 2022 – Global player in energy transition, Nexans, is expanding its presence in Australia with new, innovative products aimed at empowering sustainable electrification.

“We are very excited to announce the expansion of the global brand of Nexans here in Australia and its unification with well-known Australian cable manufacturer Nexans Olex,” said Greg Stack, Nexans Asia Pacific Vice President for Building and Territories Southern.

Nexans is the parent company of Nexans Olex, the pioneer cable manufacturer born in Melbourne more than 80 years ago, and with a long and proud history within the Australian market.

“The addition of the Nexans brand provides an umbrella under which to align globally and introduce innovative products, services and solutions locally.”

“As a global organisation, we are passionate about driving the world’s transition to a more connected and sustainable way of living, and our Australian business is a vital part of that journey.”

“While we are empowered by Nexans global expertise, we are also strongly committed to keeping Nexans Olex as the local cable experts you’ve come to know and trust,” said Stack.

Nexans Olex has a proud heritage in Australia and was the first company to manufacture cables locally.  More than 80 years later the company is still manufacturing from its factory in Lilydale, Victoria. In 2012 the company became Nexans Olex, taking advantage of a worldwide name while remaining committed to its Australian roots and the local community.

The addition of the Nexans global brand will enable the Group to move beyond cabling in Australia and offer a host of ground-breaking solutions in modular wiring and power accessories.